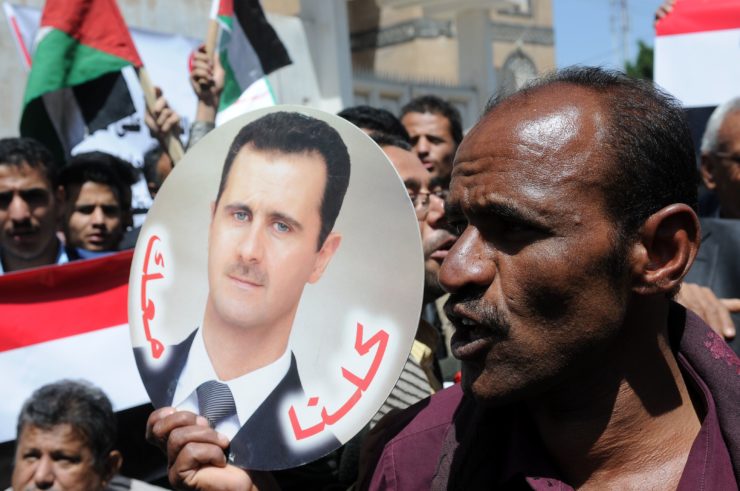 THE HAGUE (AP) — The global chemical weapons watchdog issued a report Wednesday blaming the Syrian air force for a series of chemical attacks using sarin and chlorine in late March 2017 on the central town of Latamneh.

The report marks the first time the Investigation and Identification Team, set up in 2018 by the Organization for the Prohibition of Chemical Weapons, has apportioned blame for an attack in Syria and will likely lead to fresh calls for accountability for the regime of President Bashar Assad.

OPCW Director-General Fernando Arias said it is now up to the organization, “the United Nations Secretary-General, and the international community as a whole to take any further action they deem appropriate and necessary.”

U.N. spokesman Stephane Dujarric said Secretary-General Antonio Guterres “has taken note of the report” but he said questions about the content and conclusions should be directed to the OPCW.

“As a principle … the secretary-general reiterates his position that the use of chemical weapons by anyone, anywhere is intolerable, and impunity for their use is equally unacceptable,” Dujarric said. “And it is imperative to identify and hold accountable all those who have used chemical weapons.”

German Foreign Minister Heiko Maas said Germany will push for accountability at the U.N. Security Council, where it is a non-permanent member, and at the OPCW.

“It is now up to the international community to react immediately and ensure that those responsible are brought to justice,” he said in a statement.