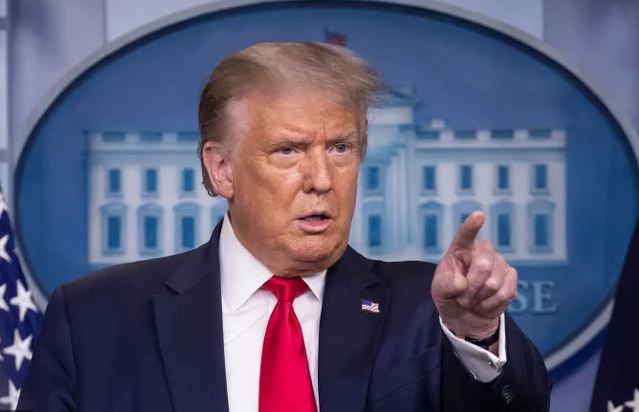 USA TODAY’S coverage of the 2020 election continues this week as states prepare to finish certifying their vote counts after President-elect Joe Biden’s victory in the hard-fought presidential race. President Donald Trump has yet to concede the race as Biden and Vice President-elect Kamala Harris prepare to take office in January.

Be sure to refresh this page often to get the latest information on the election and the transition.

A spokesperson for the Georgia senator’s campaign said in a statement Saturday night Loeffler took two rapid COVID tests on Friday morning which came back negative.

Her campaign says she doesn’t have symptoms. The statement says she is following CDC guidelines and informing those with whom she was in direct contact.

Loeffler appeared at a campaign event with Vice President Mike Pence and Sen. David Perdue in Georgia on Friday.

The statement from Trump’s legal team said: “Today, the Trump campaign filed a petition for recount in Georgia. We are focused on ensuring that every aspect of Georgia State Law and the U.S. Constitution are followed so that every legal vote is counted. President Trump and his campaign continue to insist on an honest recount in Georgia, which has to include signature matching and other vital safeguards.”

US protests: Another night of chaos as Trump threatens to send in the military