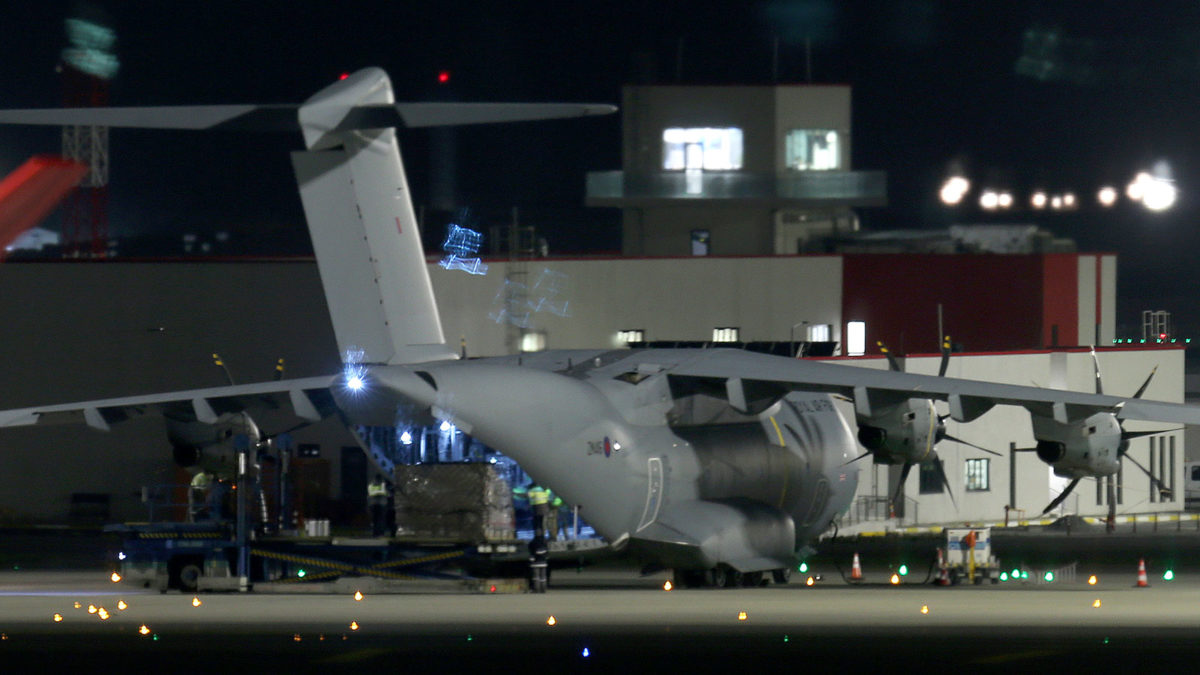 The Turkish Ambassador to the UK has said his government did everything it could to organize the delivery of personal protective equipment (PPE) to the UK.

An RAF plane carrying some of the PPE landed in England on Wednesday – several days after it was due to arrive.

Ümit Yalçın said the Turkish government was only approached by the UK on Sunday to help facilitate the export of PPE, which was acquired through a commercial contract.

“When we were approached, we immediately reacted positively,” Yalçın told BBC radio.
“I can assure you that the reason for the delay is not because of the Turkish government or Turkish authorities – we have done what is necessary and we have done what we have been requested.” 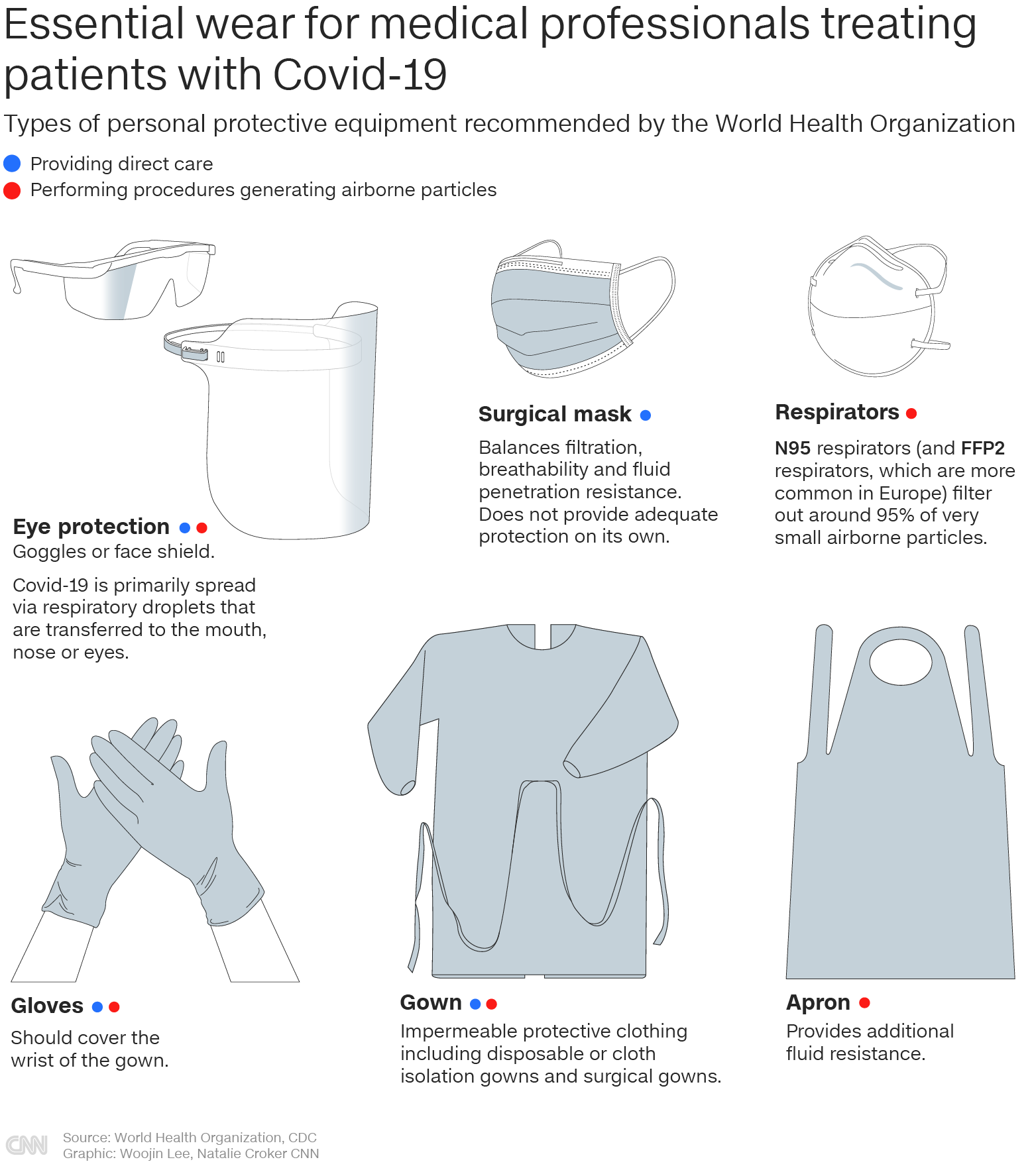