‘We’re Doing Something That Is Pretty Unique’: Don Cheadle on ‘Black Monday,’ ‘House Of Lies’ 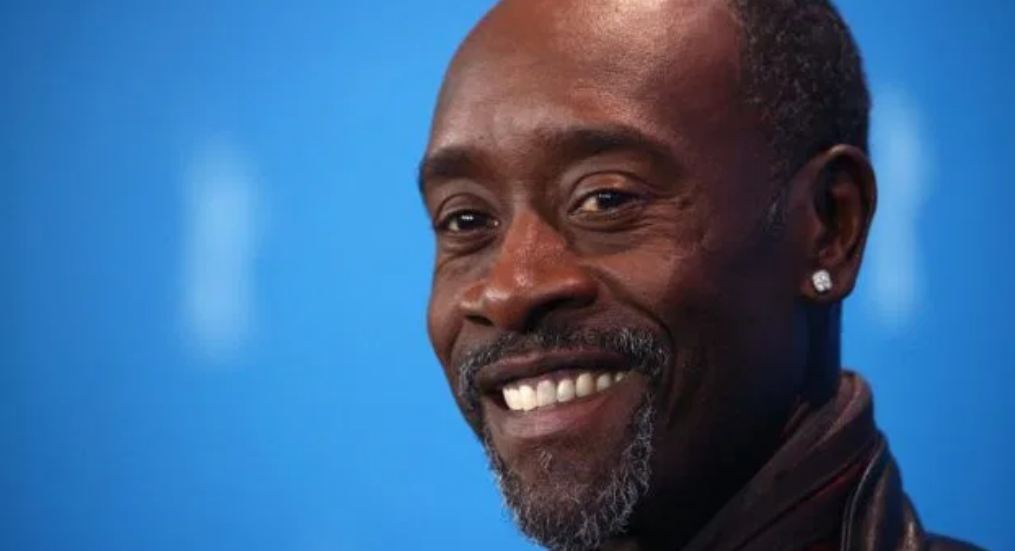 Don Cheadle is one of the biggest names in Hollywood and he’s made Showtime his television home since 2012.

The Academy Award nominee played Marty Kaan on “House Of Lies ” for five seasons alongside Kristen Bell, Ben Schwarz, and Josh Lawson and now is in season 2 of “Black Monday” with Regina Hall, Paul Scheer, and Andrew Rannells. Cheadle plays Maurice Monroe in a scripted series that follows employees at a Wall Street firm in the lead up to the 1987 Stock Market Crash. The star of “Black Monday” was just coming out of college when the stock market crashed that year.

“People have been really digging it and that always feels good,” said Cheadle in an interview with CBS Local’s DJ Sixsmith. “I was graduating from college that year and it didn’t affect me so much because I didn’t have any money in the stock market. I was already a starving student anyways. It didn’t really hit me personally that hard, but it was a very interesting time to be alive and see the cyclical nature of this. I didn’t think we’d be back here so quickly and I didn’t think that in 2008. It happens over and over again it seems.”

Cheadle says there are more and more pieces of his character Mo that get put together as the season goes on. The actor and executive producer believes this role has resonated with fans for a number of different reasons.

“He’s a bit of a Don Draper because he’s not who he seems to be,” said Cheadle. “We knew what the trajectory would be before the season started. We understood we were going to be doing something that was pretty unique. It’s a who done it in a half hour comedy sitcom on cable and it was something I had never seen done before. Who Mo is something that continues to grow over each episode.”

While Cheadle is enjoying his time on “Black Monday,” “House Of Lies” will always hold a special place in his heart because of the things that show allowed him to do on screen.

“Showtime has been a great home for me to reach out and stretch out and do these shows that aren’t conventional and subject matter that is not conventional and off to the side. The writers are really fond of saying it’s great to see how far we haven’t come. It was a great conceit and I loved the people and the way we shot it. Breaking the fourth wall and taking the time out to very specifically explain business consulting and what they do. Josh, and Kristen, and Ben, and Glynn Thurman, and Dawn Olivieri, and Donis Leonard Jr., everyone that we got to play with, it was a really cool experience.”

The promise of COVID-19 antibody testing