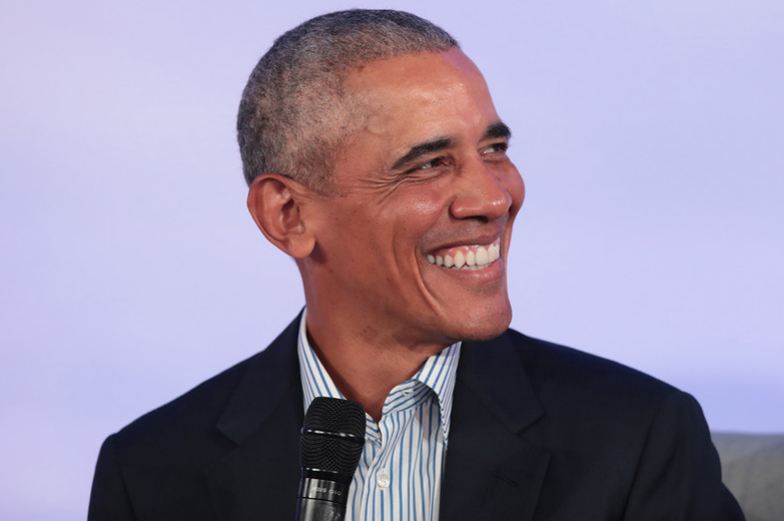 In the end, the most influential politician of 2020 might be the one who has been the most silent.

With Bernie Sanders exiting the race and Joe Biden taking on the mantle of presumptive nominee, the man who hovered quietly over the race for more than a year, Barack Obama, will soon return to the political fray.

Obama wanted Sanders to have the day to himself, so he refrained from speaking (or tweeting) publicly on Wednesday. But Obama had always said his role in the primaries would be to unite the party when it’s over, and he’s been in close contact with both campaigns as the pandemic both froze the race without a clear victor and also made it more obvious that Biden would eventually prevail.

“Over the last few weeks, he’s had multiple conversations with candidates, including Sen. Sanders, about how to best position the Democratic Party to win in November,” said a source familiar with those calls. “While the content of those conversations remain private, there was always agreement that winning in the fall was paramount.”

“A very good day!” one Obama adviser wrote when I asked about Sanders dropping out.

Obama mostly stuck to his pledge not to interfere in the race, but in 2019 there was one enormously important exception. In mid-November at a Democratic donor event he weighed in forcefully on the left vs. centrist argument that was then dominating the race. He warned Democratic candidates not to confuse actual voters with “left-leaning Twitter feeds.” He said that voters “don’t want to see crazy stuff,” that America is “less revolutionary than it is interested in improvement,” and that politicians pushing immigration policies that deny the existence of a border “may be in for a rude shock.”