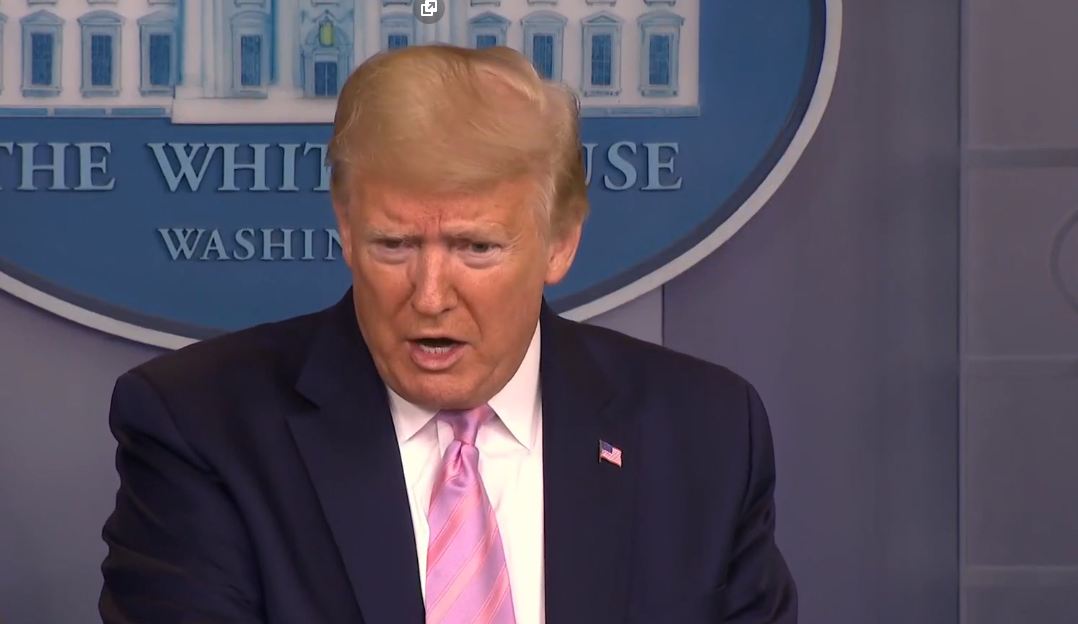 WILMINGTON, Del. — The coronavirus presented DuPont, the chemical giant based here, with a golden business opportunity.

In January, the company convened a crisis team to figure out how to ramp up global production of personal protective equipment, including suits made out of its patented Tyvek material, which normally sell for about $5 apiece to hospitals. By early March, as the disease began to spread in the United States, DuPont’s factory in Richmond, Virginia, was cranking out Tyvek.

It usually takes up to three months to ship the material to Vietnam, where it is sewn into body suits, and get it back. When the federal government offered to pay for chartered flights to reduce the roundtrip for 750,000 items to 10 days, DuPont agreed.

Then DuPont sold 60 percent of the protective gear to Uncle Sam while keeping 40 percent for its other customers. The company refused to say how much the Department of Health and Human Services paid for 450,000 suits, but a spokesperson noted that they sell for up to $15 each, three times the amount they fetched before the virus pandemic.

“We actually helped get raw materials supplied from Richmond, Virginia, and we flew that s— to Vietnam, all so that DuPont could sell us” their products, said one senior federal official involved in the coronavirus effort.

President Donald Trump and the HHS department, which announced the deal earlier this week, described the arrangement as one in a string of massive successes in delivering badly needed medical equipment into the U.S. in expedited fashion.

But for some government officials familiar with the supply-chain end of the coronavirus fight, it was yet another example of Trump’s task force serving industry, as the White House tried to corner the market on medical supplies.

For weeks, Trump has resisted pressure to use the full power of his office to temporarily turn the private sector into an arm of the federal government in a national emergency. But he and his lieutenants instead have used the crisis to make federal assets and personnel ancillary to industry, according to NBC’s interviews with dozens of public- and private-sector sources involved in various aspects of the coronavirus response.

In doing so, the vice president’s coronavirus task force — mostly through a supply-chain unit led by Admiral John Polowczyk and heavily influenced by White House adviser Jared Kushner — has favored some of the nation’s largest corporations and ignored smaller producers of goods and services with long track records of meeting emergency needs, according to officials at multiple federal agencies and people familiar with contracting.

They have also operated almost entirely in the dark, releasing few details of their arrangements with the big companies; created a new and convoluted emergency response system; and sown confusion and distrust in the states and among the people who need medical supplies.

There is virtually no accountability for their decisions about how and where to allocate emergency equipment, a vacuum that has produced strong criticism from Democratic congressional officials, who are demanding answers.

The story of the supply-chain group, a power center within the larger task force run by Vice President Mike Pence, is one of chaos, secrecy and ineptitude, these officials said. Governors, local officials and veterans of federal emergency response say it has deeply complicated the national fight against the pandemic.

But the view is much different from the inside. Pence tapped Kushner and his innovation team to help federal agencies increase the scale and expedite the acquisition and distribution of equipment, according to a senior administration official who spoke to NBC on the condition of anonymity in order to provide insight into the group’s mandate and operations.

Rather than creating new layers of bureaucracy, members assigned to the supply-chain task force’s issues and data analysis see their work as a vital tool for stripping away obstacles. Right now, Kushner’s group is focused on getting a robust COVID-19 testing plan in place so that American society can be re-opened, as well as rolling out a production schedule for 110,000 ventilators between April 13 and the end of June, according to the senior administration official familiar with its operations.

They may be doing a better job of getting results than telling their story, the source said.

To piece that story together, NBC News spoke to state, local and health system officials who detailed specific instances of federal interference in the delivery of life-saving goods — from California to Michigan to New Jersey — as well as senior and mid-level administration officials and representatives of companies that have benefited from the task force’s actions.