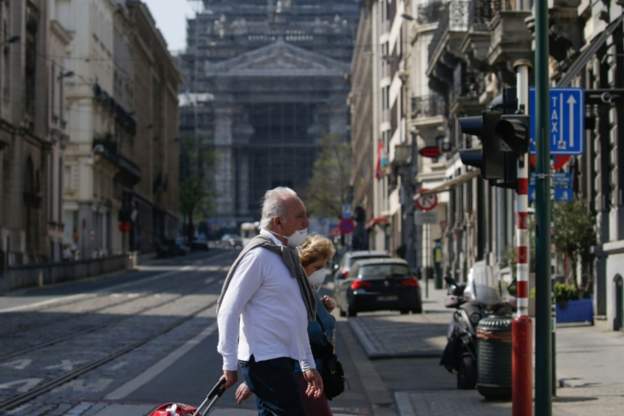 Belgium has reported 496 new deaths in the past 24 hours, its deadliest day so far, bringing the number of fatalities to 3,019.

The number appears very high for a country of 11.4 million, however around half the number of fatalities have been recorded outside Belgium’s hospitals, largely in care homes, and many of the latest deaths happened last month.

Geert Meyfroidt, president of the Belgian Society of Intensive Care Medicine, has told the BBC that the number is so high because Belgium counts all suspected cases of Covid-19 as well as confirmed cases. “In most other countries, they only count those who have tested positive.”

He also said the number of deaths in care homes was barely higher than normal.

The situation in Belgium’s hospitals and intensive care units appears to have stabilised, according to local health authorities.

Wuhan schools to re-open Wednesday for some students