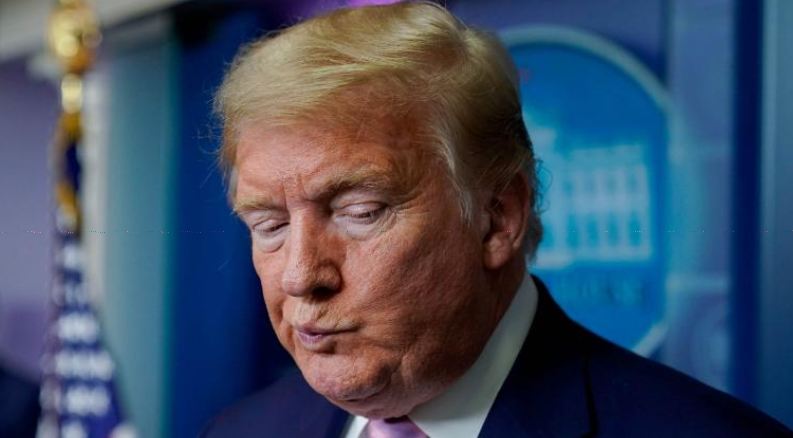 A few hours later on the West Coast, California Gov. Gavin Newsom announced that he and the governors of Oregon and Washington would collaborate on their own plan, a process he said they began at the beginning of last week, “using science to guide our decision making and not political pressure.”
Newsom will outline a “bottom-up” plan for easing restrictions and making “targeted interventions” to slow the spread of the virus, a process and protocol he designed in collaboration with Washington’s Gov. Jay Inslee and Oregon Gov. Kate Brown and public health experts in the three states.
“The virus knows no boundaries, knows no borders. You can’t build walls around it and you can’t deny basic fundamental facts,” Newsom said. “We will be driven by facts, we will be driven by evidence, will be driven by science, will be driven by our public health advisers.”
West Coast leaders “each took early & decisive action to stem the spread of this disease — and it makes perfect sense that we move forward together on a shared approach to restart public life & business,” Brown tweeted.
Inslee, who dealt with the first wave of coronavirus cases in the nation, said that any successful lifting of interventions “must include a robust system for testing, tracking and isolating.”
“The West Coast is ahead of the curve on COVID-19. We’re going to make sure that stays true,” tweeted Inslee. “WA, OR and CA will work together on a shared approach for reopening our economies.”
But outbreak during his mammoth briefing, the President appeared more concerned by how his own leadership had been perceived than working with state governors — complaining that his decision to halt the entry to the US from people who had recently traveled to China had caused him to be “brutalized” by reporters.
“I have been brutalized for the last four years. I used to do well, before I decided to run for politics,” Trump said. “But I guess I’m doing OK, because, to the best of my knowledge, I’m the President of the United States, despite the things that are said.”

Coronavirus India lockdown: What will change under new guidelines?