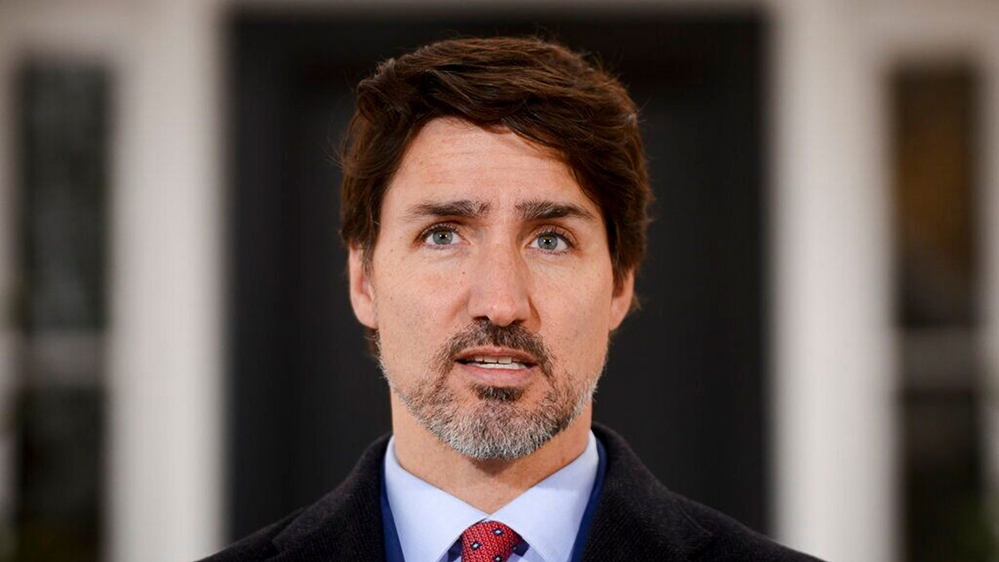 Canada has turned down a proposal by the United States to put troops at U.S.-Canada border during the coronavirus outbreak, arguing that such a move would be unnecessary given the low amount of illegal crossings and it would damage relations between the longtime allies.

Prime Minister Justin Trudeau said Thursday his government has been in discussions with the White House about convincing the U.S. not to do it.

“Canada and the United States have the longest un-militarized border in the world and it is very much in both of our interests for it to remain that way,” Trudeau said.

The Department of Homeland Security did make a formal request to the Pentagon for military forces to provide additional security along the northern border, between entry points, according to a U.S. official.

The official said the request was made a few days ago and the Defense Department has done some initial planning but there has been no final decision on whether or not to approve the request.

Another Trump administration official said they are considering additional actions to ensure “personnel at our borders have the resources and operational support needed to address the profound public health threat of uncontrolled cross-border movement during a pandemic.”

Canadian Deputy Prime Minister Chrystia Freeland said they have told the Trump administration there is no justification for troops.

“What we have said is, ‘We really do not believe at all that there would be a public health justification for you to take this action,'” Freeland said. “And we have said ‘We really don’t think is the right way to treat a trusted friend and military ally.'”

She stressed that they are talking about a potential decision by the U.S. and said they first learned of the proposal a few days ago. Trudeau’s office has been in direct contact with the White House and Canada’s defense and public safety ministers have spoken to their counterparts.

“Our understanding is that a decision has yet not been acted upon or fully taken. But having said that, decisions are taken speedily by all governments around the world including ours,” Freeland said. “Canada is strongly opposed to this U.S. proposal.”

Canada has more than 3,900 cases and 38 deaths as of Thursday afternoon. The United States has more than 82,400 cases – higher than in China where the outbreak began – and 1,178 deaths.

Canada relies on the U.S. for 75 percent of its exports. About 18 percent of Canada’s exports go to the U.S. The two countries have already closed the border both ways to all non-essential travel.

The most likely origin of the coronavirus was a wildlife wet market, says Australian PM