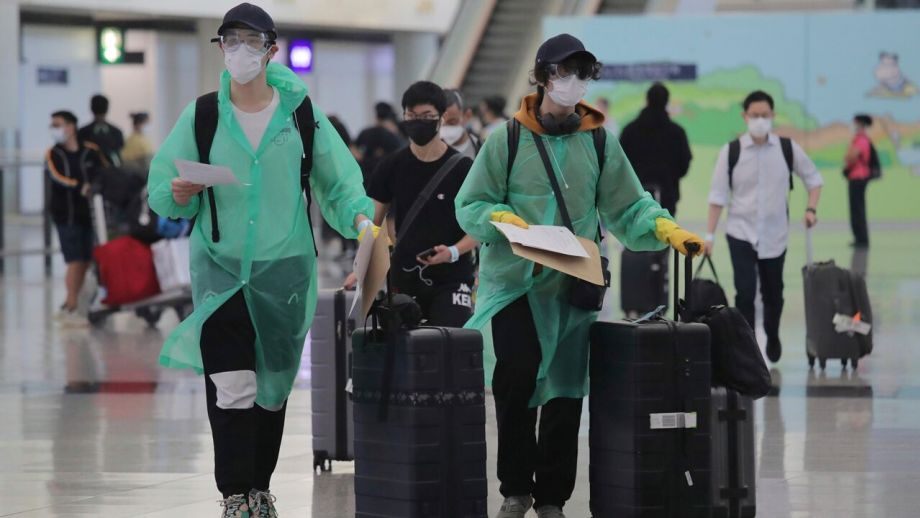 This time it’s from a prominent Chinese official who is using articles written by the American media to fuel Beijing’s propaganda machine as the tit-for-tat between the two superpowers escalated Monday over COVID-19’s origin and which country’s lack of action is responsible for turning the novel coronavirus into a global pandemic.

Foreign Ministry spokesman Zhao Lijian tweeted, “US CDC admitted some #COVID19 patients were misdiagnosed as flu during the 2019 flu season. 34 million infected & 20,000 died. If #COVID19 began last September, & US has been lack of test ability, how many people would have been infected? US should find out when patient zero appeared.” 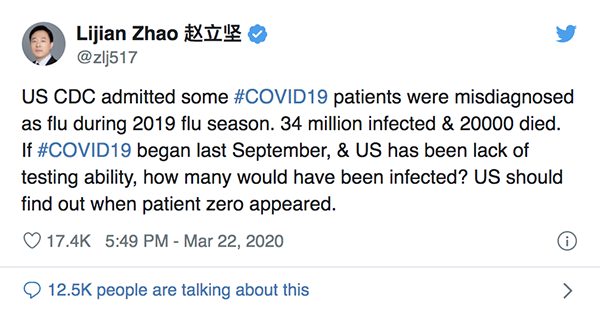 Zhao also retweeted a March 21 USA Today article that claims race and global health experts believe that describing COVID-19 as a “Chinese” virus exacerbates xenophobia and that President’s Trump’s repeated use of it, despite pressure from China to stop, only makes the situation worse as the bodies pile up worldwide. 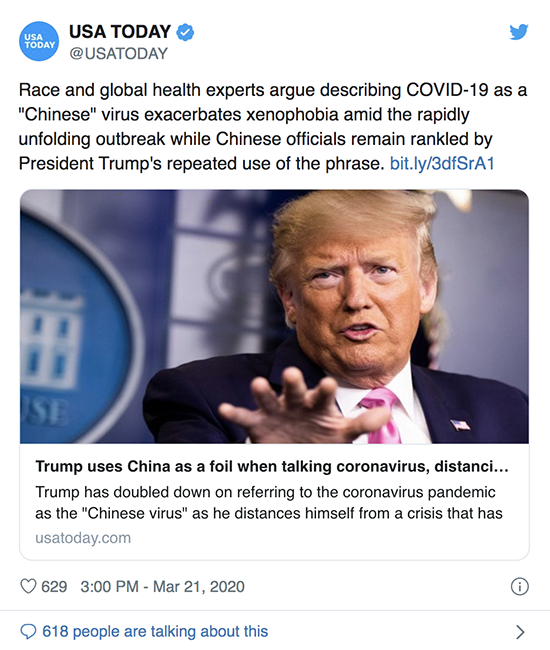 Zhao tweeted or in some cases retweeted stories from The New York Times, The Washington Post and CBS News that have all reported on America’s response to the global crisis and Trump’s insistence that it’s China’s fault.

The war of words between the two governments has turned particularly dirty in recent days as China tries to reposition itself as a global leader and the U.S. struggles to find an effective way to muzzle the monster virus.

Trump, as well as other government officials in the U.S. State Department, have openly taunted China. They argue Beijing blocked news of the coronavirus for months, silencing doctors and critics whose early alarms could have saved thousands of lives.

The U.S. has also slammed the communist-run nation for trying to manipulate the narrative and grab the global spotlight as the only nation that is prepared to provide humanitarian relief to the other hard-hit COVID-19 countries.

The US, Brazil and India: The only three countries with more than a million cases