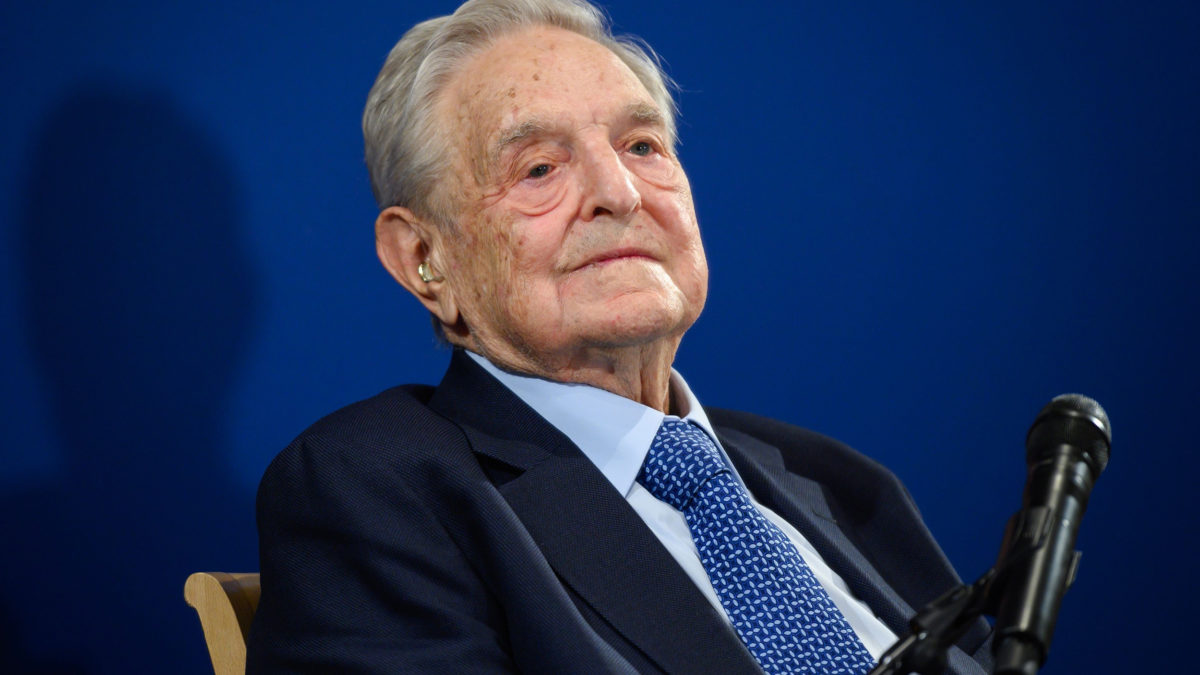 Billionaire investor and philanthropist George Soros has said that coronavirus threatens the survival of the European Union (EU) unless the bloc takes action to raise its budget and provide financial relief to its hardest-hit nations.

“Perpetual bonds or consols are such a measure. They should not even be considered in normal times. But if the EU is unable to consider it now, it may not be able to survive the challenges it currently confronts. This is not a theoretical possibility; it may be the tragic reality.”

The billionaire added that the EU could provide perpetual bonds by authorising taxation in order to issue them, as the bloc would need to maintain its AAA rating for the idea to work.

Soros suggested that the money raised could be allocated to those in the greatest need, especially the hardest hit Southern countries. He was particularly concerned about Italy, which he said had been treated unfairly by the EU and Germany in the past.

“What would be left of Europe without Italy?” Soros said.
“Italy used to be the most pro-European country. Italians trusted Europe more than their own governments, and with good reason. But they were badly treated during the refugee crisis of 2015. That is when Italians decide to vote for [Matteo] Salvini’s Lega and the Five Star Movement in a landslide.”
“More recently, the relaxation of state aid rules, which favor Germany, has been particularly unfair to Italy, which was already the sick man of Europe and then the hardest hit by Covid-19.”

Soros said he expected the damage suffered by the Eurozone economy due to the virus to last longer than most people think it will.