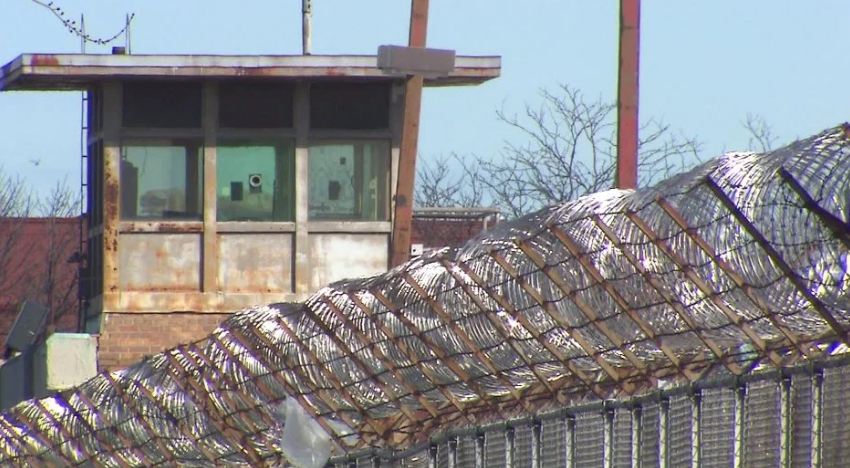 CHICAGO — The Cook County Department of Corrections has announced that 51 more detainees have tested positive for COVID-19.

89 detainees have now tested positive after 38 were reported to have the virus on Friday.

There are now 12 employees who have tested positive, up from four on Friday.

A total of 190 detainees have been tested. Nine tested negative and 92 are awaiting test results.

As COVID-19 spreads, officials are attempting to release more detainees.

Non-violent offenders will be released as soon as possible, officials said last week. Bonds may also be granted to those who are deemed unhealthy or too poor to post bail, according to Cook County Jail.

There are now 3,491 confirmed cases of COVID-19 across Illinois.