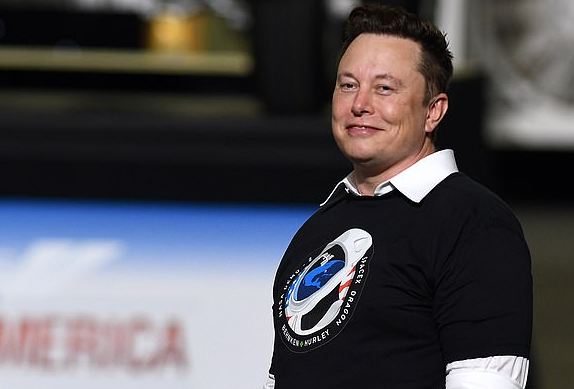 The Tesla boss tweeted late Thursday to reveal he had taken four tests that day with ‘same machine, same test, same nurse’ with conflicting results
‘Something extremely bogus is going on,’ he wrote
Musk, 49, then said he was suffering ‘typical cold’ symptoms and warned ‘if it’s happening to me, it’s happening to others’
Musk has repeatedly downplayed the virus dismissing rising fears over the outbreak as ‘dumb’ and incorrectly tweeting children were ‘essentially immune’
In September, Musk said he wouldn’t take a vaccine when it became available
Experts have raised concerns about rapid antigen tests which are much cheaper and faster than nucleic acid tests but are considered to be far less accurate

Several Twitter followers joined in the discussion questioning the inaccuracies and asking about the eccentric entrepreneur’s symptoms.

‘Could this be why we’ve been seeing such a major spike?’ one person wrote.

‘Symptoms of a typical cold. Nothing unusual so far,’ he replied to another about his condition.