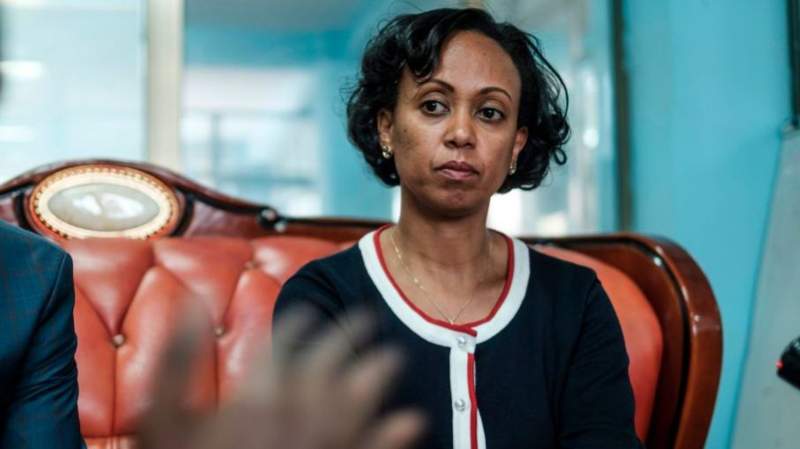 Ethiopia’s ministry of health on Sunday announced the country’s first deaths as a result of Covid-19, the respiratory illness caused by coronavirus.

The two deaths were announced one hour apart by Health Minister Lia Tadesse.

Dr Lia said the first victim, a 60-year-old woman, had been admitted at an intensive care unit (ICU) at Eka Kotebe hospital for five days before she died.

The second victim, a 56-year-old Ethiopian man, had been in ICU for three days.

Ethiopia has to date 43 confirmed cases of coronavirus, including two deaths.

President Sahle-Work Zewde had two weeks ago expressed concern that the true scale of the coronavirus outbreak in the country is not yet clear. She called for better preparation at the national level.

Ethiopia confirmed its first case on 12 March. It has since closed all land borders, ordered most government employees to work from home and released about 4,000 prisoners as measures to curb the spread of the virus.