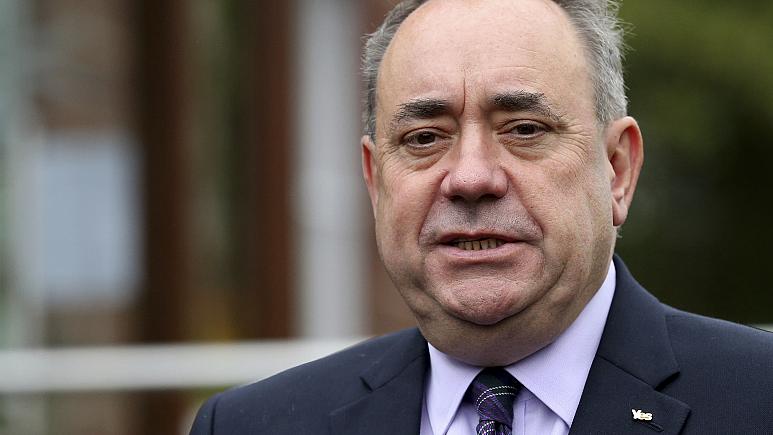 Scotland’s former First Minister Alex Salmond has been cleared of sexual assault against nine women when he was in office.

The 65-year-old was acquitted on 12 charges, while another charge was not proven — which under Scottish law effectively means not guilty.

The decision of the jury — who deliberated for about six hours — followed a two-week trial at the high court in Edinburgh.

The case has dominated Scottish politics and been a severe embarrassment to the ruling Scottish National Party (SNP).

Speaking outside the court after the verdict, Salmond said he had previously stated he had faith in the court system in Scotland, and that this had been “reinforced today”.

The nine women he was accused of assaulting have all been Scottish government or SNP officials. Several of the alleged assaults were said to have taken place at the first minister’s official residence.

Salmond led the pro-independence Scottish National Party for 20 years and headed Scotland’s semi-autonomous government as its first minister from 2007 to 2014.

A major figure on the Scottish political stage for decades, he took Scotland to the verge of independence from the U.K. by holding a 2014 referendum on separation. He stepped down as leader after the “remain” side won the vote 55% to 45%.

'We are constantly exposed': Doctors and nurses fear Germany not prepared for COVID-19

Protesters faced off with police in New York City