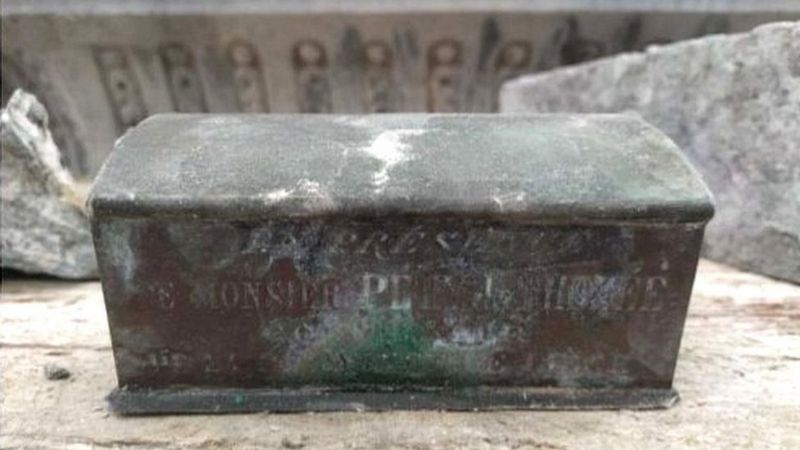 An ornate fountain in Verviers, eastern Belgium, has given up an object it held for more than a century: the heart of the city’s first mayor.

The organ, sealed in a jar of alcohol inside a small zinc casket, was found during renovation of the fountain.
The casket is now on show in the city’s Museum of Fine Arts. Mayor Pierre David died in 1839, but the fountain named after him was only inaugurated in 1883.

An engraving on the casket says it was placed in the monument at the time.

“The heart of Pierre David was solemnly placed in the monument on 25 June 1883”, it reads. 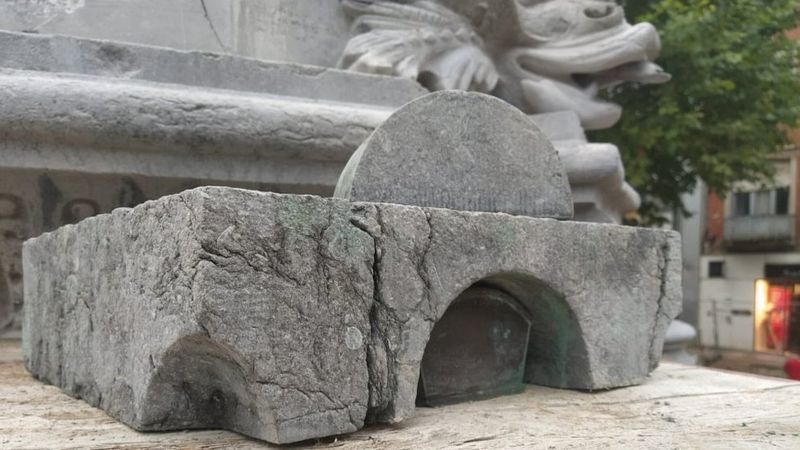 The Verviers Alderman for Public Works, Maxime Degey, said “an urban legend has become reality: the casket was in the upper part of the fountain, right near the bust of Pierre David, behind a stone which we had removed during the fountain’s renovation”.

Quoted by broadcaster RTBF, he said the casket found by the builders on 20 August was “in really impeccable condition”.

Mayor Pierre David died in a fall aged 68, while working in his hayloft in 1839.

The city authorities launched a collection fund for a monument to honour him, and with his family’s consent surgeons removed his heart, so that it could be entombed in the monument.

The Verviers official website – verviers.be – says it then took decades for the city to collect enough money to erect a suitably ornate monument.

Meanwhile there were also arguments over how best to honour the city’s first mayor, before the fountain at Place Verte went ahead. 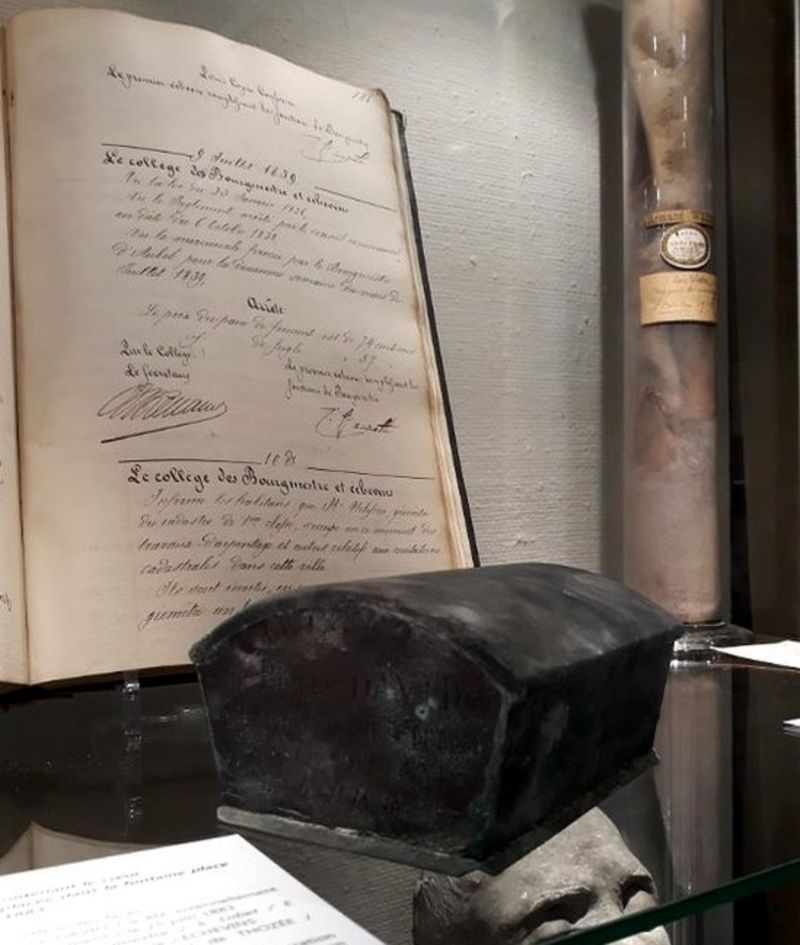 Who was Pierre David?

He lived through turbulent times, including the establishment of Belgium as an independent state in 1830.

He first served as Verviers mayor in 1800-1808, when today’s Belgium was ruled from France.

Later, Belgium’s independence resulted from a revolution against Dutch rule in 1830, and in that year Pierre David was elected to serve as mayor again. 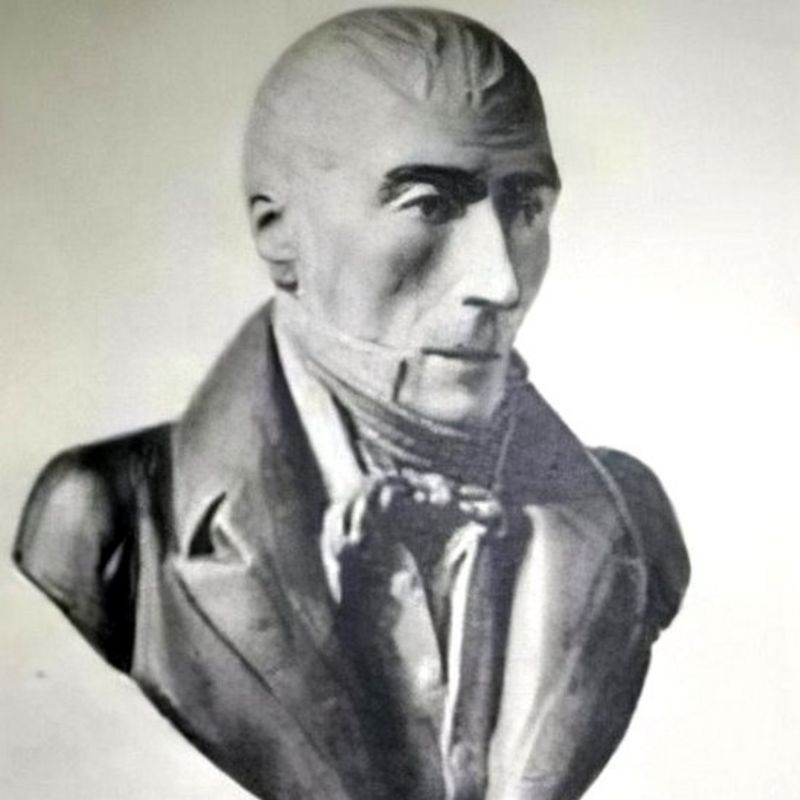 The mayor is remembered especially for having founded a fire service in Verviers in 1802 – a rare innovation at that time.

He was a Francophile who supported the ideology of the French Revolution, but then lived through the period of Dutch rule from 1815 to 1830.

Verviers was badly damaged in the 1830 uprising, and Pierre David was given the task of restoring order in the city, as he was widely respected. 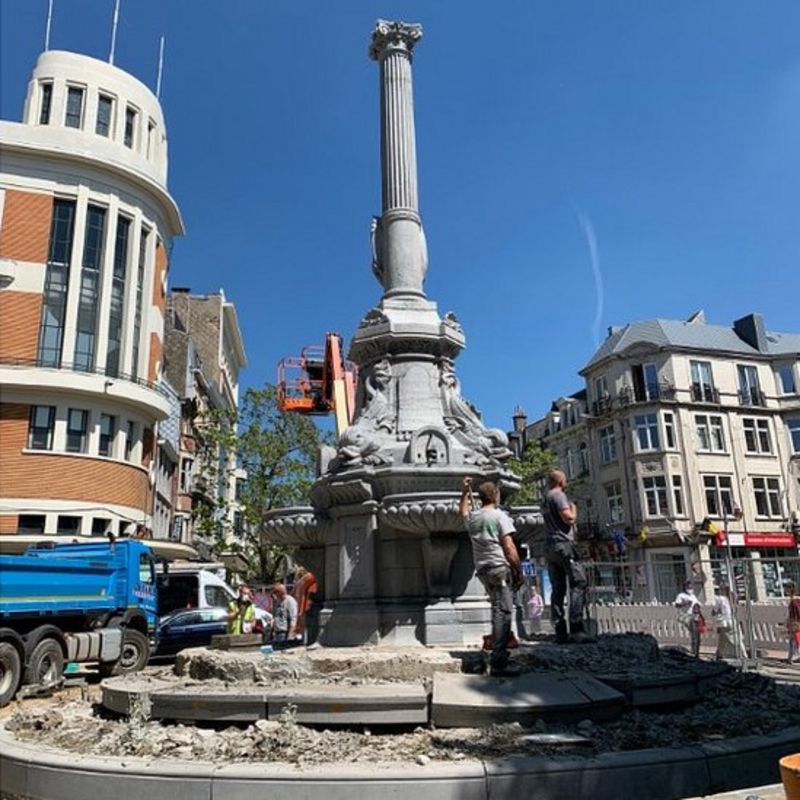