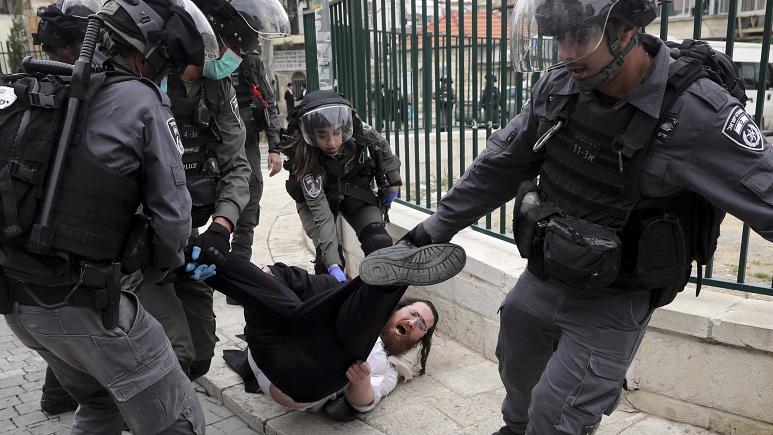 Riots shook Jerusalem yesterday night (April 16) after police attempted to disperse a religious gathering that was infringing social-distancing rules amid the COVID-19 pandemic.

The confrontation began when police broke into a house of worship filled with a number of people, a number much higher than public health authorities allow.

During the scuffles, a young girl was wounded by a stun grenade thrown by a police officer.

Health Minister Yaakov Litzman, an ultra-orthodox rabbi, criticised the police and called for the officer who threw the grenade to be suspended.

Police justified their intervention saying that they were ‘assaulted by hundreds of rioters’.

It occurred in the mainly-orthodox area of Mea Shearim, which is one of Jerusalem’s neighbourhoods which were hit hardest by the coronavirus pandemic.

As of today (April 17) Israel reported more than 12,700 coronavirus cases and 142 related deaths.

Riots in Mea Shearim are not the first case of religious needs clashing with public health measures. Earlier in March, pictures appeared of a priest giving communion with a shared spoon in Romania.

The episode prompted an immediate response by the Romanian church authorities.