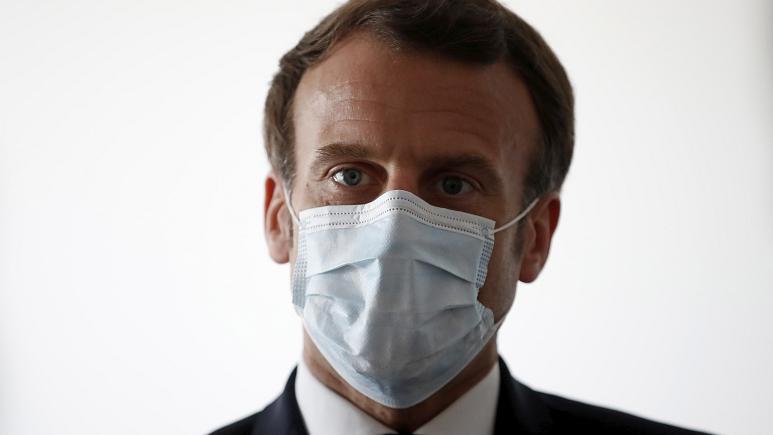 French President Emmanuel Macron called on Wednesday for a controversial dual therapy based on hydroxychloroquine to be tested as soon as possible, describing the infectious diseases specialist behind it as a “great scientist”.

The French leader said in an exclusive interview with RFI radio that the therapy proposed by Professor Didier Raoult, whom he visited at the Marseille University hospital last week, “has been authorised by the competent authorities” and that it now “must be tested” to show “the effectiveness and measure the toxicity”.

“Me, my role, and what I did by going to Dr Raoult’s, is to make sure that what he is working on — and he is really one of our greatest luminaries — is well within the framework of a clinical trial protocol,” Macron said.

“I say that because you have to be very careful. The President of the French Republic is not there to say “such treatment is good or is not good”. My duty is to ensure that all the therapeutic approaches pursued today can be subject to rigorous clinical trials, and as quickly as possible, so that a treatment can be found.

“It’s not a question of belief, it’s a question of science. I am convinced that he [Didier Raoult] is a great scientist, and I am passionate about what he says, and what he explains,” he added.

Raoult, a lauded 63-year-old infectious diseases specialist, quickly released two studies as the COVID-19 pandemic reached Europe, purportedly showing that four out of five of those treated with the anti-malaria drug chloroquine had “favourable” outcomes.

World leaders including Donald Trump and Jair Bolsonaro were quick to latch onto those studies but other scientists have lambasted Raoult’s methodology as too narrow and that as such, the results were purely observational. The two studies involved 24 and 80 patients respectively.

France’s National Agency for Medicines and Health Products Safety also warned of the dangerous side effects malaria and HIV drugs could have after three people’s deaths were possibly linked to self-medication.

The agency thus called on GPs not to follow in Raoult’s footsteps by prescribing the drugs for suspected cases of COVID-19, stressing that they should only be used in hospitals as part of clinical trials.

More than 137,000 people worldwide had lost their lives to the novel coronavirus by April 16, according to a tally kept by the Johns Hopkins University. The number of cases has also crossed the two million threshold.

France has been one of the most impacted countries after the US, Italy, and Spain.

Health authorities announced on Wednesday that the French death toll had risen to 17,167 with 10,643 recorded in hospitals and the remaining 6,524 in other health facilities including nursing homes.

They cautiously noted that the number of people currently hospitalised for the virus had gone down for the first time on Wednesday.