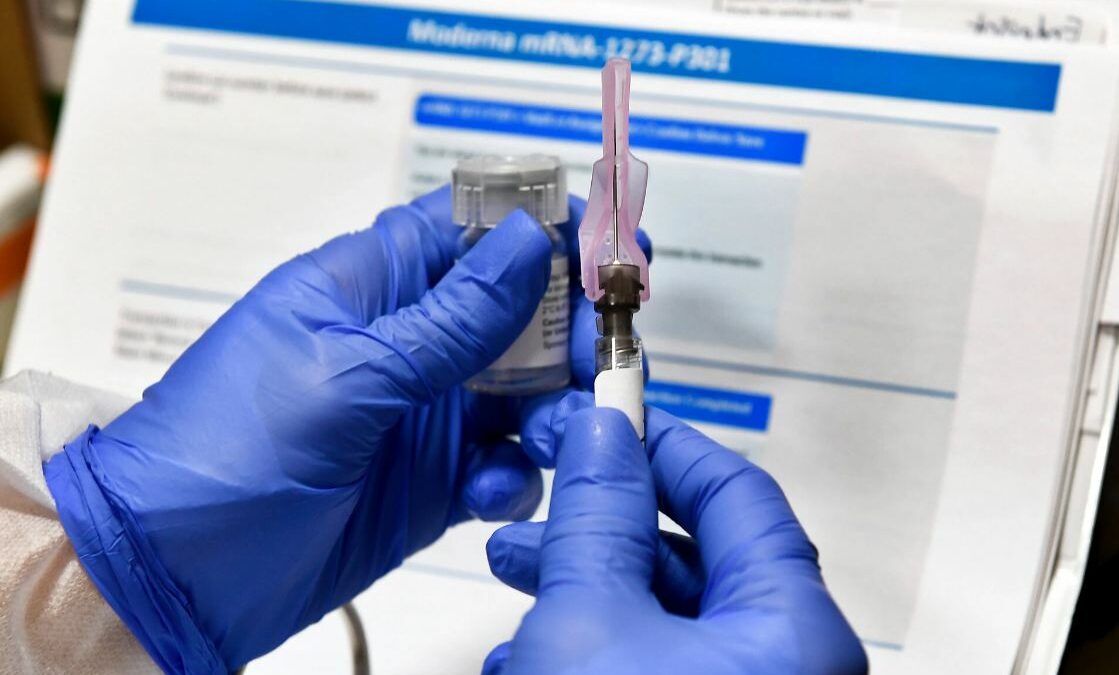 In April, with hospitals overwhelmed and much of the United States in lockdown, the Department of Health and Human Services produced a presentation for the White House arguing that rapid development of a coronavirus vaccine was the best hope to control the pandemic.

“DEADLINE: Enable broad access to the public by October 2020,” the first slide read, with the date in bold.

Given that it typically takes years to develop a vaccine, the timetable for the initiative, called Operation Warp Speed, was incredibly ambitious. With tens of thousands dying and tens of millions out of work, the crisis demanded an all-out public-private response, with the government supplying billions of dollars to pharmaceutical and biotechnology companies, providing logistical support and cutting through red tape.

It escaped no one that the proposed deadline also intersected nicely with President Trump’s need to curb the virus before the election in November.

The ensuing race for a vaccine — in the middle of a campaign in which the president’s handling of the pandemic is the key issue after he has spent his time in office undermining science and the expertise of the federal bureaucracy — is now testing the system set up to ensure safe and effective drugs to a degree never before seen.

Under constant pressure from a White House anxious for good news and a public desperate for a silver bullet to end the crisis, the government’s researchers are fearful of political intervention in the coming months and are struggling to ensure that the government maintains the right balance between speed and rigorous regulation, according to interviews with administration officials, federal scientists and outside experts.

Coronavirus: Marriott reopens all hotels in China as travel rebounds