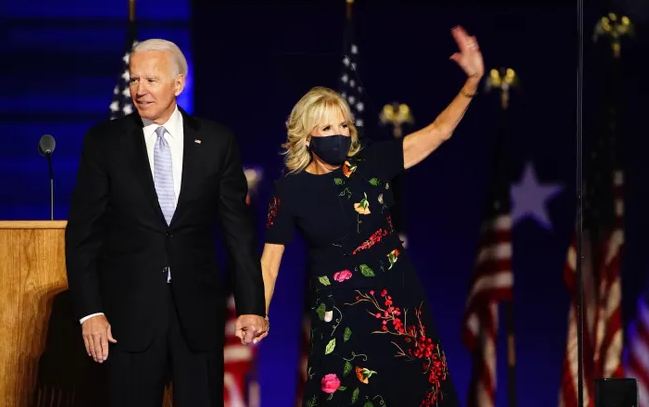 President Donald Trump’s campaign launched its broadest challenge yet to the results of the election that appears destined to push him from office, accusing Pennsylvania officials of running a “two-tiered” voting system — in-person and mail — that violates the U.S. Constitution.

Legal experts said the case has little chance of succeeding, for a variety of reasons: Courts are wary of invalidating legally cast ballots. The issues raised, even if true, don’t represent a constitutional question. And mail voting, used in many states, is both common and constitutional.

The suit has “lots of complaints about different things, and it’s not easy to see how they all fit together,” said Kermit Roosevelt, a professor at the University of Pennsylvania Law School who focuses on constitutional law.

“This has a very ‘throw it all at the wall and see what sticks’ feel,” he said.

At the Justice Department:Barr OKs investigations of voting irregularities despite lack of evidence of massive fraud

Why Donald Trump isn’t Al Gore:How 2020 legal challenges to the election differ from 2000

The lawsuit alleges the state’s mail voting system, used in a general election for the first time last week, was fatally flawed by mismanagement and improper changes or interpretations of election laws, which enabled votes to be cast and counted with virtually no oversight.

It claims Trump campaign observers were blocked from the access needed to detect and challenge inadequate verification of voters’ identities and other alleged improprieties.

But as with other lawsuits filed by the Trump campaign and its allies, the federal complaint offered little evidence to back its claims.