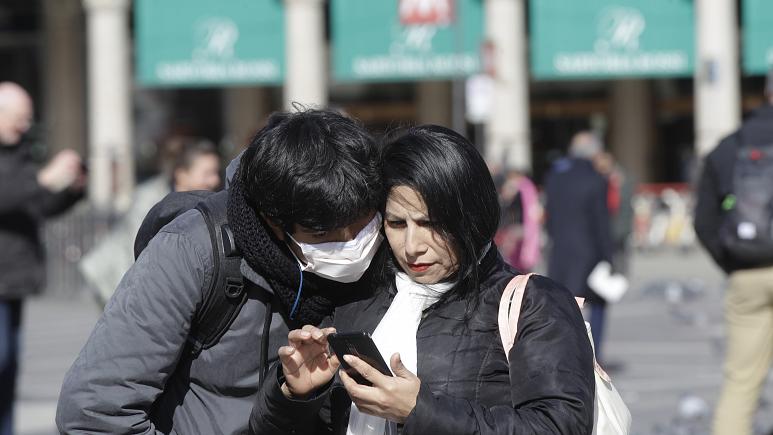 Europe’s wave of coronavirus lockdowns has sparked a hike in mobile phone calls.

Mobile network providers have noticed an increase in activity for both voice calls and WiFi calls since a number of countries imposed confinement.

Orange Group told Euronews the increase in mobile data traffic across Europe is similar to that seen at peak times during Christmas and New Year.

Telefonica said that the increase in use of IP (Internet protocol) networks had increased by nearly 40 per cent after just a few days.

Mobile voice use and data had also seen an increase, by 50 per cent and 25 per cent respectively.

Moreover, usage of instant messaging services such as WhatsApp had increased five-fold and remote working tools, like Skype and Webex, were four times as popular.

Meanwhile Orange Group say that mobile voice in traffic had doubled in France alone since a national lockdown was imposed on 17 March.

In other countries, such as Poland, customers have been talking on the mobile phones 60 per cent more than two weeks before. 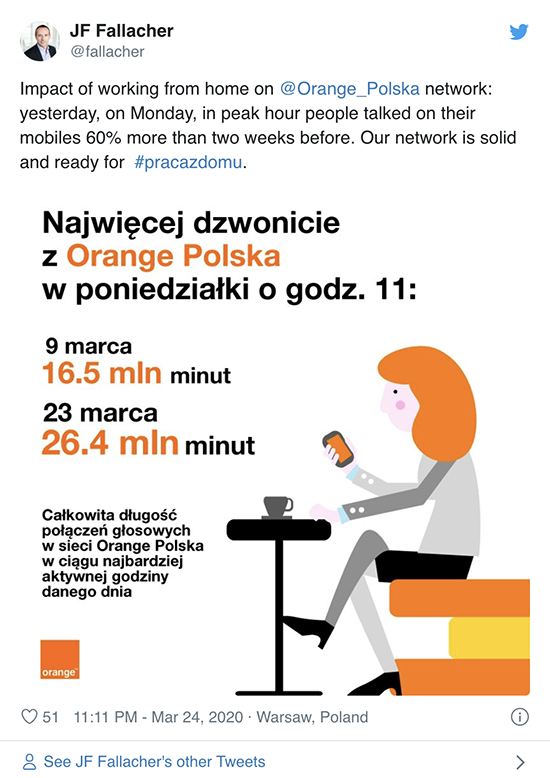 The company say they are “fully mobilised to ensure its customers continue to benefit from the continuity of its services and the availability of its networks in all circumstances.”

“Orange is confident in the resilience and capacity of its networks across the world.”

Advice to use networks in a ‘smart and responsible’ way
Other network operators, including Movistar, Grupo Masmovil and Grupo Euskaltel, say they are taking measures to reinforce their networks, to match the amount of traffic expected in European coastal areas in summer.

But companies are also encouraging citizens to use their network and resources in a “smart and responsible” way.

Using landline phones instead of mobiles
Restricting internet downloads (or waiting until off-peak hours)
Avoiding sending large files, such as videos or presentations, where possible
Avoiding mass e-mails
Using collaborative work tools to avoid video conference calls
Prioritising traffic for important use, such as access to information, remote work and education applications, and reserving leisure use, live-streaming and game play for off-peak hours.
The UK regulatory body for telecommunications, OFCOM, has also issued advice to use landlines or WiFi calls where possible and lower the demands of their connection. 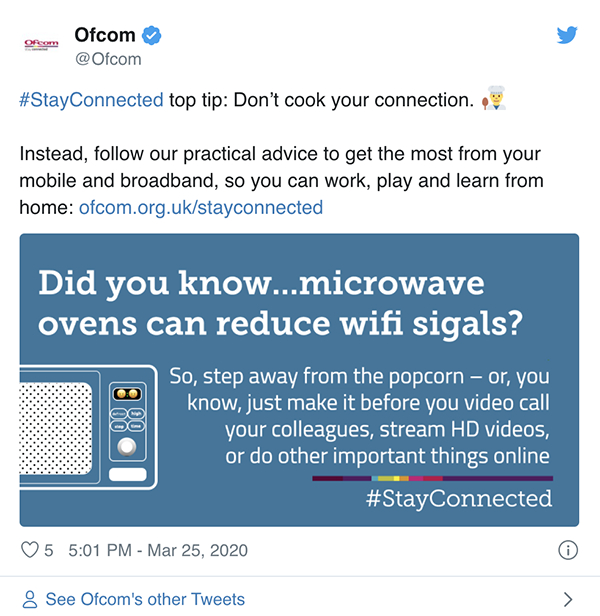 Orange Group have additionally invited customers to be rational in their network use “to best preserve this essential common good during these difficult times.”

A number of operators have also taken action to expand capacity and cope with the increase in demand.

On Wednesday Telefonica announced that they had “freely deployed” networks and circuits in temporary hospitals and “medicalised” hotels in Madrid. 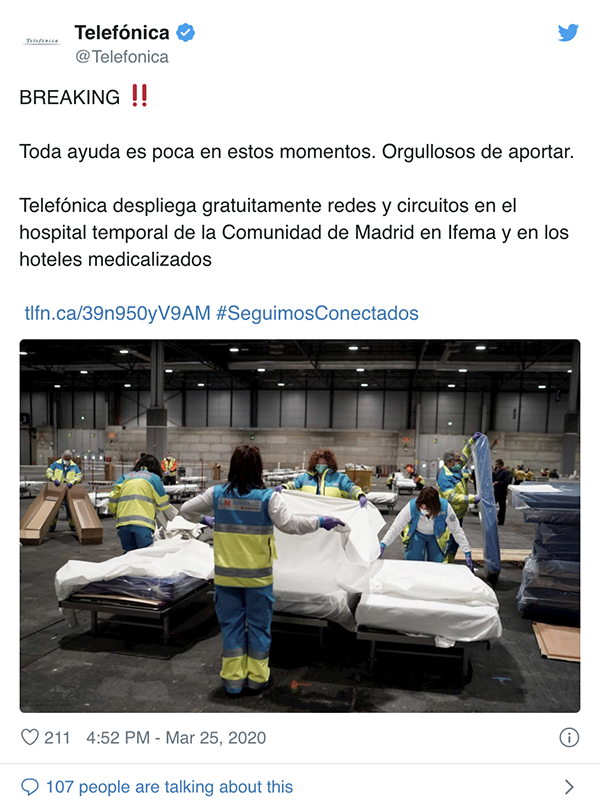 Orange also say that they are also given particular support to healthcare services and “critical” organisations.

“It is essential that we work to ensure the availability, security and integrity of our networks,” said Stéphane Richard, Chairman and CEO of Orange.

Fauci to David Muir: US in for ‘difficult time’ if COVID-19, flu outbreaks converge