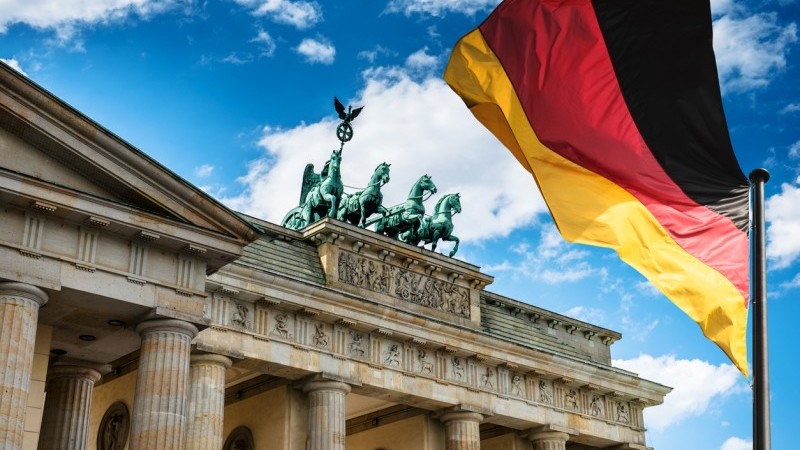 The German economy will shrink by 4.2% this year, according to Timo Wollmershaeuser, a senior economist at IFO Center for Macroeconomics and Surveys.

Economies around the world are bracing for major damage due to the coronavirus outbreak, and data coming out of China, where the virus was first detected, has revealed how the economy was devastated in the first two months of the year.

The collapse in activity affected every sector of the world’s second-biggest economy, as the epidemic and draconian measures designed to contain it delivered an unprecedented shock that is now being replicated around the world.