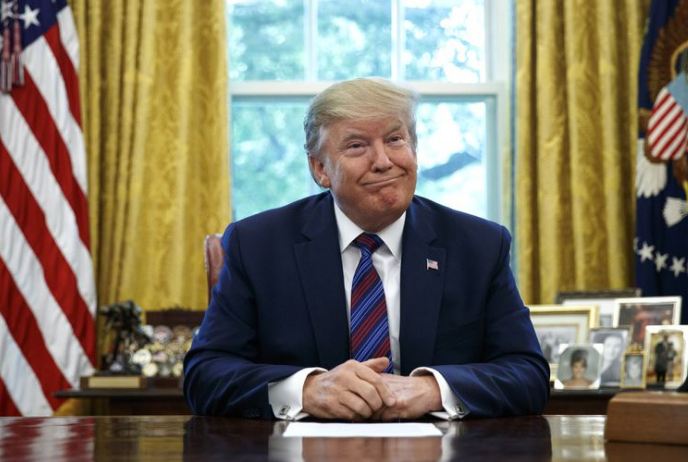 The New York Times, citing documents and interviews with more than three dozen lobbyists and lawyers, reported Sunday night that some Trump allies are collecting fees from wealthy felons or their associates to push the White House for clemency.

In one case, the Times reported, lobbyist Brett Tolman, a former federal prosecutor who’s been advising the White House on pardons and commutations, collected at least five figures in recent weeks to lobby for clemency for the son of a former Arkansas senator, the founder of the notorious online drug marketplace Silk Road and a Manhattan socialite who pleaded guilty in a fraud scheme.

Meanwhile, Trump’s former personal lawyer John Dowd has marketed himself to convicted felons as someone who could secure pardons because of his close ties with the president, accepting tens of thousands of dollars from a wealthy felon and advising him and other potential clients, according to the Times.

Coronavirus: People of Wuhan allowed to leave after lockdown