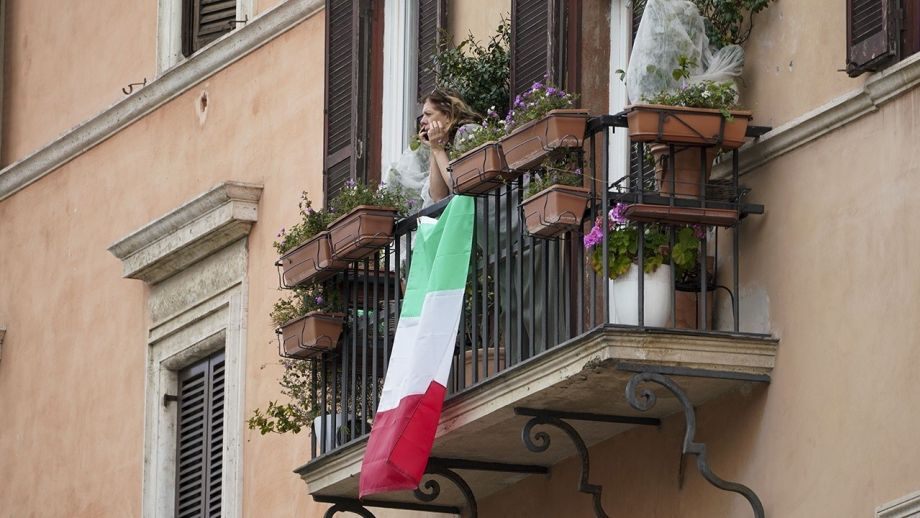 Italy on Tuesday saw the lowest daily increase in confirmed coronavirus cases in the last two weeks — but risks losing control of its poorer southern region amid rioting and looting during times of greater economic hardship prompted by a nationwide lockdown that has shut down all nonessential business.

The death toll for COVID-19 in Italy reached 11,591 Tuesday — up by 812 from Monday, marking the lowest increase within a 24-hour period in two weeks. Italy ranks first in the worldwide tally of coronavirus deaths. It comes in second only to the United States for the number of confirmed cases, recording at least 101,739 infections as of Tuesday, according to Johns Hopkins University.

Meanwhile, in the underdeveloped southern half of the Italian peninsula — a macroregion known the Mezzogiorno — many poorer Italians are facing economic hardship as the country enters the fourth week of a nationwide lockdown.

Police have been deployed to the streets of Palermo, the capital of Sicily, amid concerns gangs were using social media to plan attacks on local grocery stores, Bloomberg reported. Meanwhile, the ferry company that shuttles people, as well as food and medicine, to and from the island went bankrupt. And Italian officials fear the mafia will intervene during a period of civic unrest.

Italian Health Minister Roberto Speranza announced Monday the national lockdown would be extended from its initial April 3 deadline until at least Easter Sunday.

Leaders within the European Union are working to finalize a financial aid package for Italy. Germany, the wealthiest nation, and Italy, the most indebted nation in the bloc, reportedly have butted heads over terms of a bailout.

Prime Minister Giuseppe Conte is working to finalize a $33 billion stimulus package to bolster the country’s virus-stricken economy, a follow-up aid after his initial $27.5 billion bailout announced on March 10. Over the weekend, Conte released more than $440,000 to be used by Italian mayors for food stamp programs for residents struggling to feed their families amid the lockdown.

Conte first announced the nationwide lockdown on March 10 and has since been rolling out stricter measures, most recently closing all nonessential business in the country. 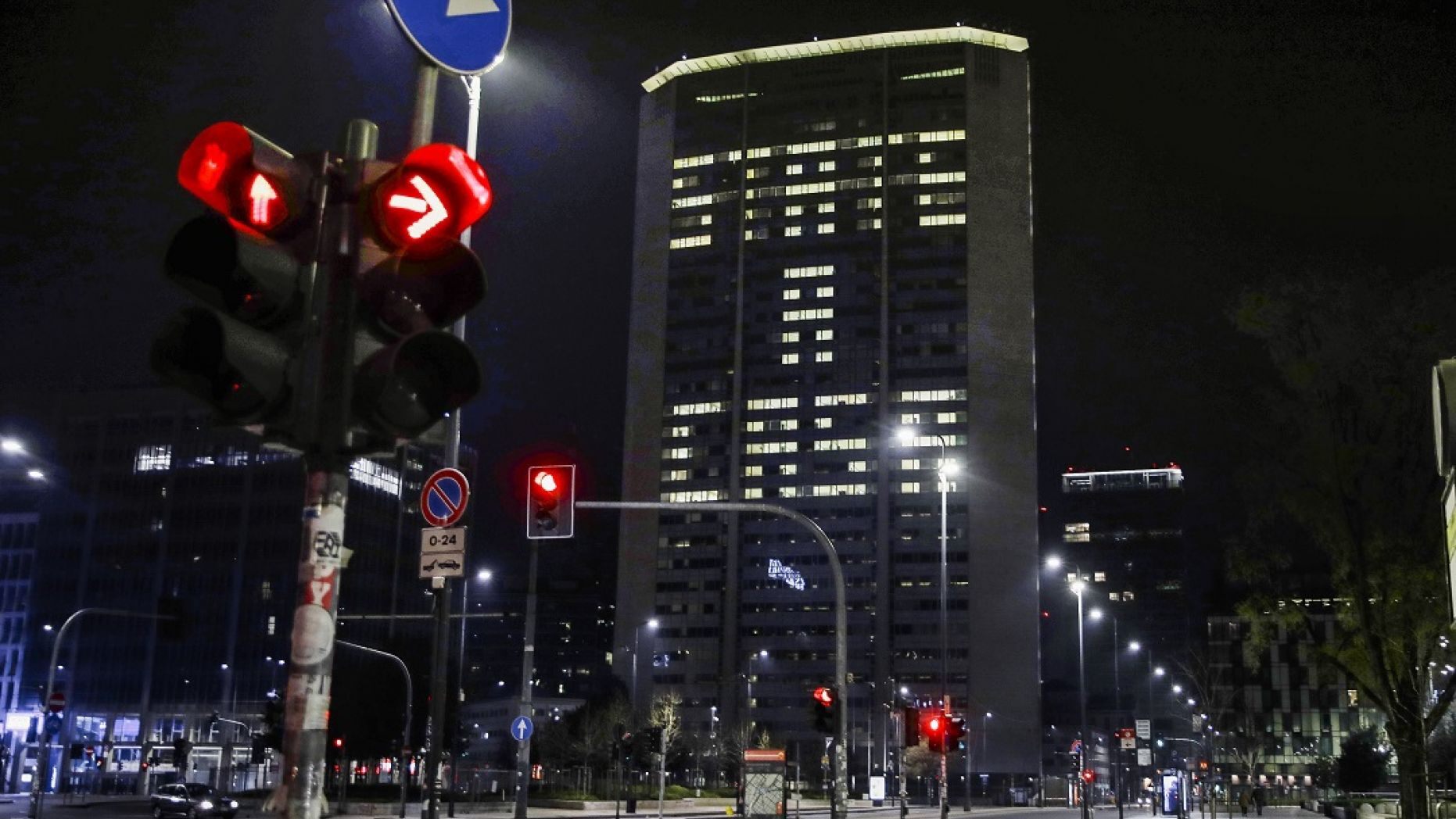 An initial lockdown applied to Italy’s northern Lombardy region, where Milan is located, and 14 surrounding provinces. One of the first cases of the coronavirus in Italy was identified Feb. 21 in Codogno, a town of about 16,000 people, and the infection swiftly spread, devastating the Lombardy region, which is now the epicenter of the outbreak in the country.

Medical supplies, such as ventilators and masks, have been allocated mostly to Italy’s historically more prosperous industrial north, leaving many officials in the south demanding the government send reinforcements to hospitals as the infections continue to advance down the peninsula.

Meanwhile, Spain reached another chilling milestone Tuesday, recording its largest daily uptick in coronavirus deaths after 849 people died within a 24-hour period. Spain recorded at least 8,269 coronavirus deaths by Tuesday, according to Johns Hopkins University, ranking in second for the worldwide tally of fatalities. Spain was the third most-infected country, recording at least 94,417 confirmed cases, falling behind only the United States and Italy.

Mexico’s coronavirus measures blasted by critics as too little, too late