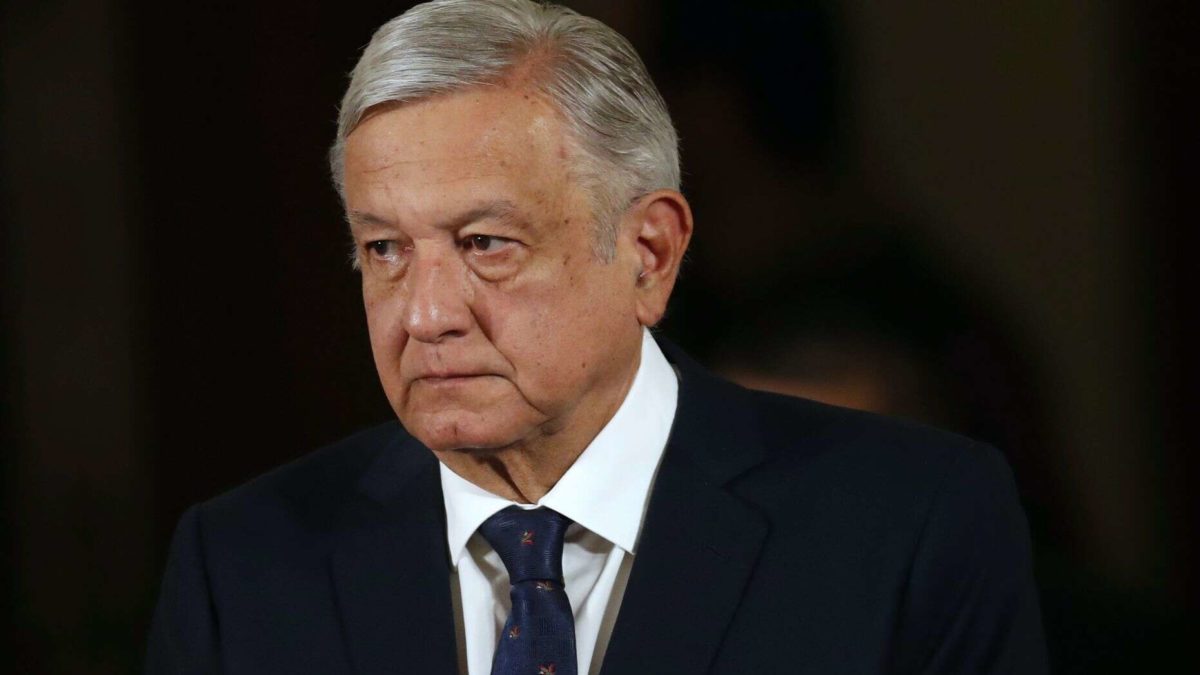 Mexico President Andres Manuel Lopez Obrador has remained steadfast against sweeping restriction measures that could help the spread of the coronavirus in his country.

This weekend, he balked at the idea of self-isolating, claiming that his rivals would use that time to overpower him politically and take control of the government.

“Do you know what the conservatives want? For me to isolate myself (but) there would be no leadership (of the country) or there would be their leadership because in politics there are no power vacuums – the voids are filled and that’s what they want, for there to be a vacuum so that they can take control … in an irresponsible way,” he said Sunday, according to the Mexico Daily News.

The 66-year-old president has sparked a furor in recent weeks for not imposing stricter measures against COVID-19 and hugging followers and saying religious medals would protect him.

He flew commercial to the western state of Sinaloa on Sunday, where he shook hands with residents, including the mother of convicted drug lord Joaquín “El Chapo” Guzmán Loera.

“Coronavirus isn’t the plague,’’ the president declared in a video message on social media.

“Those of us who have an important function, a basic one, can go out to the street and work. … You can’t close a tortilla shop, doctors and nurses have to keep working, the police [too] so that there are no robberies,” he said. 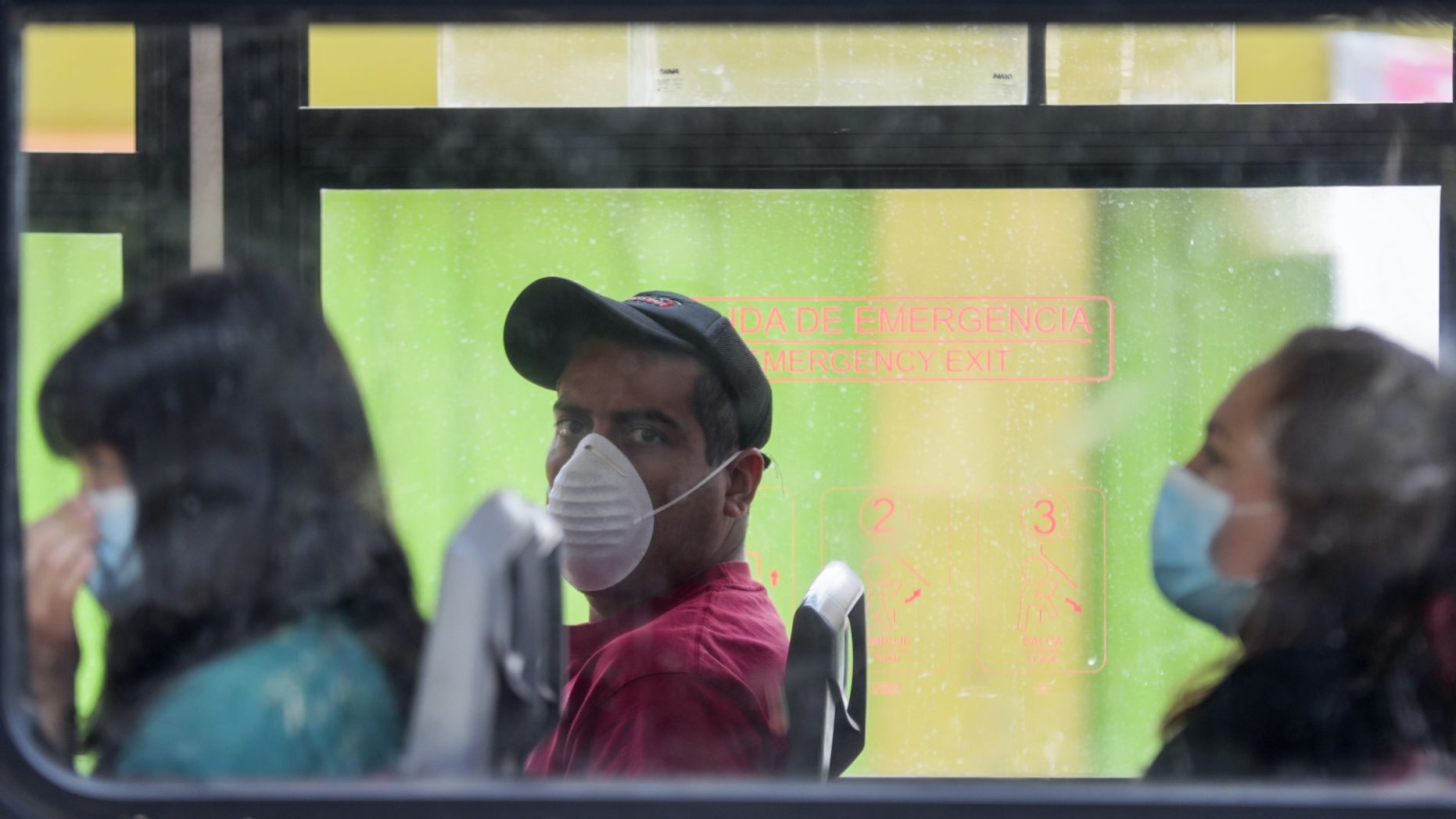 Mexico has only just started taking tougher measures, including late Monday night banning non-essential work in the public sector and gatherings of more than 50 people.

As of Wednesday morning, Mexico had reported more than 1,200 confirmed cases and at least 27 deaths.

Some experts warn the sprawling country of 129 million is acting too late and that the government figures likely underestimate the true number of infections.

Mexico has done far less testing than many other countries — around 10,000 tests. New York state alone had performed more than 205,000 tests by Tuesday. There were also signs the disease may be far more advanced in Mexico than the limited testing shows. Three state governors have already tested positive for coronavirus.

“Politics is very, very much involved in the decision-making going on right now,” said Janine Ramsey, an infectious disease expert who works for Mexico’s National Public Health Institute, a federal research agency, and has spent 35 years of her public health career in Mexico.

“Mexico, politically, does not value scientific evidence. Why? Because it takes decision-making away from the politicians,” Ramsey said.

The Mexican government has defended its policies, saying that its robust health surveillance system gives it a good idea of how the epidemic is evolving and that health experts are charting the country’s fight against the virus. Its focus now, it says, is keeping people at home to avoid a rapid spread that would quickly overwhelm the health care system.

“For most of us, especially those of us who work with infectious pathogens, there is absolutely no excuse not to test because you cannot predict a) the response, b) the velocity of transmission, or c) the vulnerability of people” to becoming infected or to infecting others, she said.

“February and March is when we should have been testing everybody.”

But many are taking their cues from the president himself, who had this to say at a news conference Tuesday: “Soon, very soon there’s going to be the day of hugs and kisses in all the public plazas.”