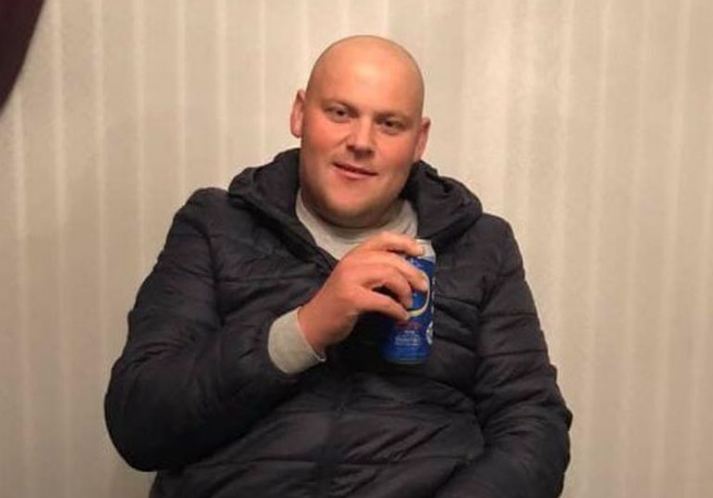 The words spoken by Liam Downing, soon after learning that his leukemia was terminal and his coronavirus test was positive, have plucked heartstrings around the world.

Barely 30, the popular DJ from Leeds, England, died a few days after celebrating that milestone with family in his hospital room. Downing had battled cancer for two years before coming down with an apparent infection.

Not long before that, doctors had told him there was nothing more they could do for his leukemia, reported Metro News UK. Soon after, his test for coronavirus came back positive, and they had to deliver the sad news that he also had COVID-19, the illness the virus causes.

Downing learned that on March 16, reported Metro News UK. Given the vulnerability of people with underlying illnesses to this disease, and the intractability of his condition, Downing told his doctors he would rather see resources go to someone who was not on the way out.

Thus it was that on March 21 he opted to stop receiving medication, sacrificing the few months he might have had left, and told doctors to save the National Health Service money and use it elsewhere.

“Liam had spoken with the specialist about what his options were,” his sister Lauren told The Times of London. “By the end of the conversation Liam had made the brave decision not to have any more medication and to just be made comfortable. This came as a massive shock to all of our family and friends, but that was Liam’s wish.”

He had expected to have “at least a few more months,” Lauren wrote in a Facebook post commemorating her beloved brother. He had begun making a bucket list of things he wanted to do.

“To then be told he had coronavirus was just devastating,” she wrote. “He was never going to do what he wanted to. We were uncertain whether he was going to see his 30th birthday — I’m so thankful he did.”

Fact Check: Yes, CDC Guidelines Do Suggest a Scarf — as a Last Resort

China calls racial discrimination in the US a “social ill”